West Oxfordshire Academy of Performing Arts is pleased to announce that one of its Saturday Morning Students: CAMERON DUNCAN has once again beaten several young hopefuls at auditions to be cast in the role of 'Benji' in the musical Priscilla - Queen of the Desert. 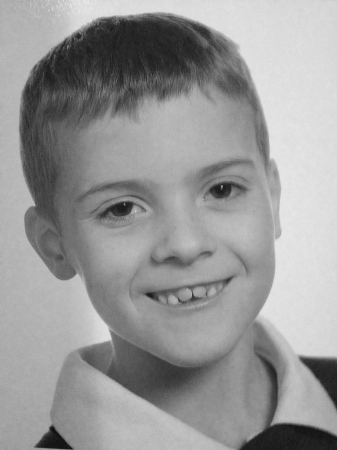 The musical, starring Jason Donovan, currently on tour in the UK, will be at the New Theatre, Oxford from Tuesday 1st - Saturday 5th April.
"Priscilla Queen of the Desert" is the heart-warming, uplifting adventure of three friends who hop aboard a battered old bus searching for love and friendship and end up finding more than they had ever dreamed of.
Jason Donovan stars as Tick, the role he originated in the West End (alterative 'Tick' at some performances is played by Noel Sullivan).
With a dazzling array of outrageous Olivier and Tony award-winning costumes and a hit parade of dancefloor favourites including Its Raining Men, I Will Survive, Hot Stuff, Finally, Boogie Wonderland, Go West, Girls Just Wanna Have Fun, and I Love The Nightlife, this wildly fresh and funny musical is a journey to the heart of fabulous!
Cameron, who has been a student of WOAPA for the past 2 years, joins a growing list of WOAPA students who have recently been cast in large-scale shows such as 'Jack and the Giant', 'Robin Hood' and on CBBC's 'Jedward's Big adventure'.
If your child would like to take part in our singing dance & drama classes in Witney, Oxfordshire, CLICK HERE
back to all |
prev
| 312 of 502 |
next
Save & Close